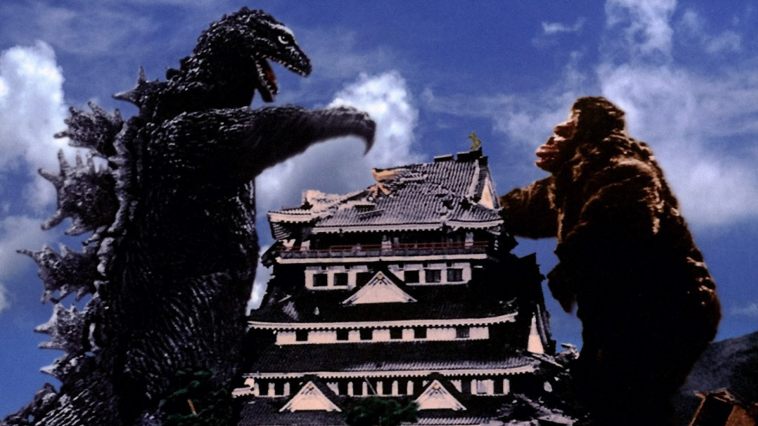 In 1962, before Alien vs Predator, before Freddy vs Jason, before the inevitable Goku vs Superman of future year 2032, Toho studios released the mega-sized, trans pacific, crossover event to crush them all: King Kong vs Godzilla!

Released in 2016 (a full twelve years after Godzilla: Final Wars), Shin Godzilla marks the third reboot of the franchise as the eponymous lizard stomps his way across modern Japan with the Japanese government racing to stop him.  It’s a well worn plot by this point, yet the film’s almost singular focus on the tumultuous bureaucratic response to the crisis — rather than, say, around a few core characters — makes for something that feels fresh and new, while also giving writer and director Hideaki Anno ample time to take aim at the bureaucratic morass that is Japanese government.  As for Godzilla himself — courtesy of veteran VFX director Shinji Higuchi and a new design by Mahiro Maeda — probably not since his original outing in Gojira (1954) has the creature looked so terrifyingly monstrous. 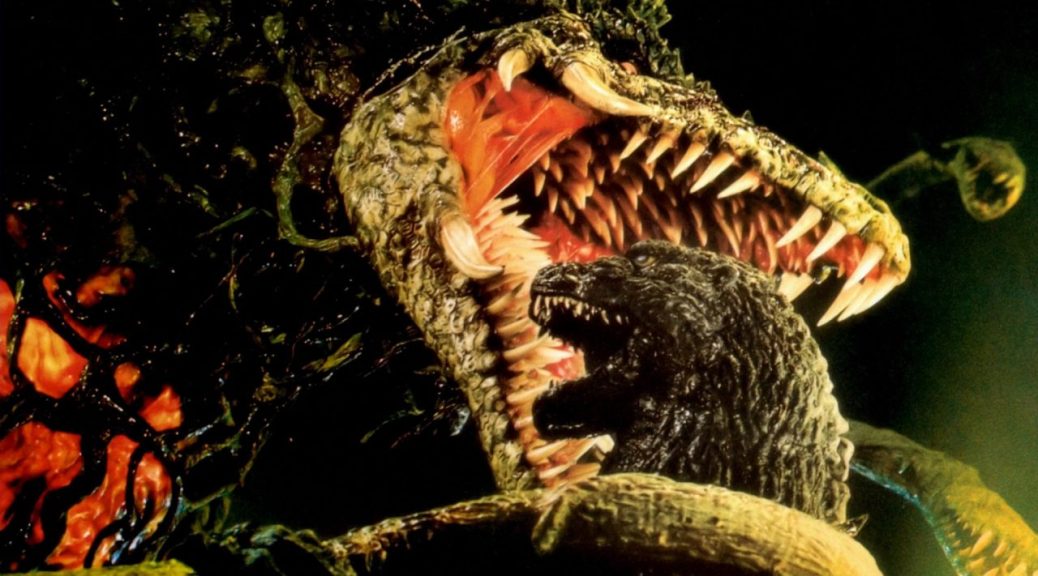